Join or start a BIM in Construction User Group

You've got the software, you've been to the training, but you want to learn more, you want to bounce ideas off others, and you have no one inside your company to speak to about them. This is where User Groups come in, we have hundreds of users of our different technologies starting and participating in groups across the globe providing networking opportunities, chances to learn about workflows, tips, 3rd party plugins and new features run by some of our most knowledgeable users. We have set up the BIM in Construction User Group page to list as many worldwide user groups and communities as possible to allow you to easily find someone in your area to talk to. There's a range of ways to interact with other users, from forums and discussion groups, to monthly or bi-monthly phone-calls and webcasts, to live meet-ups. 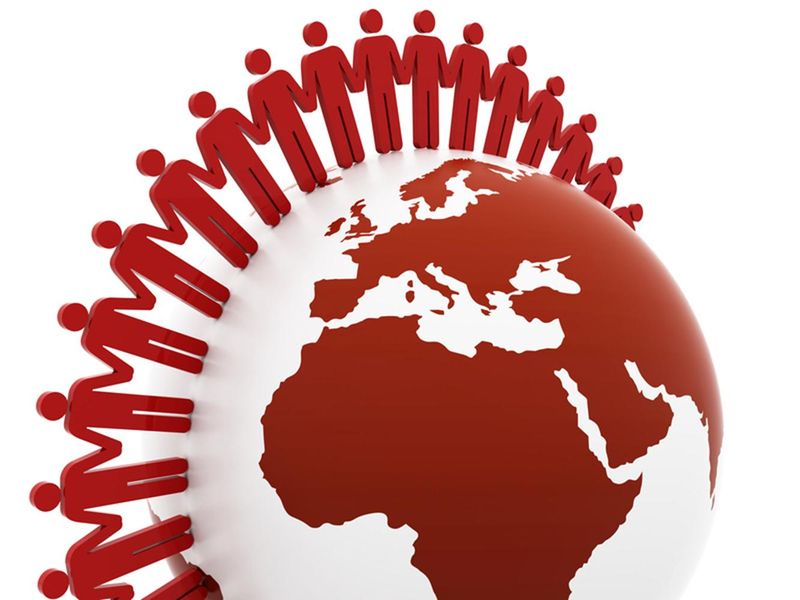 Prominent BIM thinker, James Austin from BIM Technologies has recently decided to set up a Navisworks User group in London:-

"For me, user groups are the lifeblood of emerging technologies. When something new and relevant arrives on the scene, it must be driven forward, first by early adopters, and then by technology receptive organisations. User groups seem to appear and flourish when there is a healthy mix of these. At present in the UK, BIM is moving out of its early adopter stage, and we are seeing some pockets of growing maturity, coupled with enthusiasm. Amidst a healthy social media community, and several Revit User Groups across the nation, there are still relatively few user groups that focus on Navisworks, so I took it upon myself to see if there was interest in forming our very own Navisworks User Group in London. Response to date has been very good, and plans are now underway to set up a first meeting in London before we enter into the forthcoming Indian summer (!). The intention is to provide users with a source of high quality information, as well as an environment that will support genuine knowledge sharing and foster some of genuine community spirit that surrounds BIM in the UK right now."

Using online resources such as Twitter, LinkedIn and Meetup it has been possible for many of these groups to get set up with minimal cost and access to a wide range of users instantly than previously possible.

Scott Wood from HOK has been running the New York City Navisworks User Group for over a year, he has some advice for anyone looking to startup a user group:-

"The New York City Navisworks User Group is focused on the software, and third party extensions that enhance functionality. Our goal is to further the use and understanding of the tool, while feeding user requests to the software engineers. In addition to reviews and demonstrations, we also focus on process and uses for the tool. The benefits of this group are bidirectional, that is both the software vendors and the users can gain knowledge from the open interaction in our meetings.

Building a group does take some thought, and a little work to start. However there are a few tactics that I would recommend:

A) If the meeting is live, have food and beverages, and advertise that.

B) Attend other industry meetings to promote the group, and learn what might interest others.

E) Enlist the help of a few people, and give them a stake in the success of the group.

F) Even if the meeting is live, try to broadcast a Webex to get broader participation, of our 103 members, over 10% are from other cities, some as far as California."

If you have a user group we need to know about, email us and we'll update the BIM in Construction page, if you don't see one in your area, start one and let us know and we'll be happy to help promote it!

UPDATE: James Vandezande has sent us a link to some more practical tips for setting up user groups.