Is your construction project ready for the next generation iPad? - Beyond Design: the Construction and BIM blog

Is your construction project ready for the next generation iPad?

I had planned to continue the thread from my last blog article on how we might see apps for construction on all sorts of new devices, and even though the rumors indicate that Samsung will launch its new Galaxy Gear watch on September 4th, I want to pause to take a quick look at the flurry of news from the past few weeks around the upcoming Apple product launch announcement instead.

Bloomberg and others are predicting that on September 10th, Apple will launch the newest versions of the iPhone and there’s a chance they could announce new iPad models (although its more likely to be October). So, if you already have an iPad that you’re using with BIM 360 Field or Glue, this might be the news you’ve been waiting for to upgrade to the latest and greatest. Here’s a summary of what we’re excited about so far:

The 5th generation iPad for construction 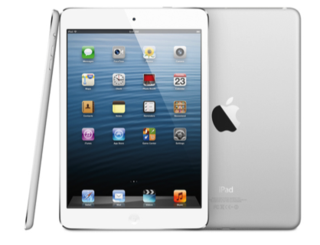 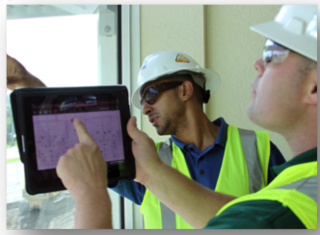 All that said, while the rumors about the new features in these 5th gen iPads and iOS 7 are exciting news, like thousands of the other field engineers, superintendents, and subcontractors using the BIM 360 Field app today, you might find that the current iPad and iPad mini are just fine for your construction project.

But, maybe there’s some other killer feature that you’d like to see Apple put into a new iPad. What is it? Comment back and let us know!