The cost of clashing - Beyond Design: the Construction and BIM blog

The cost of clashing

What does a clash cost you as a company, whether you are the contractor, architect, engineer or specialist sub-contractor? You need to consider the materials wasted, the new materials, the cost of labour on site and in the office resolving the issue, the cost of machinery, the possible delays to the schedule and any penalties that may involve and a list that could keep going on to through to the possible legal costs. There have been various studies and quotes to talk about how much a clash on site can cost with figures ranging from $1500 up to $8000, dependent on the trades involved, when it's detected, and stage of the building process. The one thing that people do agree is that detecting a clash in a virtual building environment before you get to site will cost significantly less, for example In a demo a few weeks ago I showed a customer a problem using their data they estimated would have cost £15000 to resolve had they not spotted it before the steelwork was put in. In the latest McGraw Hill report into the value of BIM in Construction, it again showed that the main benefits for contractors using BIM was the reduced errors in construction. So it's no surprise that clash detection is cited as the low hanging fruit of BIM, where outlay in products like Navisworks and robust clash detection processes can significantly reduce the chance of needing to fix a problem on site, or going back to the drawing board and halting works whilst an error is resolved. For those slightly older readers, you may remember it wasn't that long ago that clash detection was done manually on a light box, with drawings of the various disciplines lined up over each other and clashes detected by eye. Part of the reasons 3D coordination became popular was the ability to visualise problems in the 3rd dimension rather than cross checking section views and heights, and ensuring that overlaps of complex system worked with each other, and more importantly, the reduction of human error by allowing automated checking of different systems. 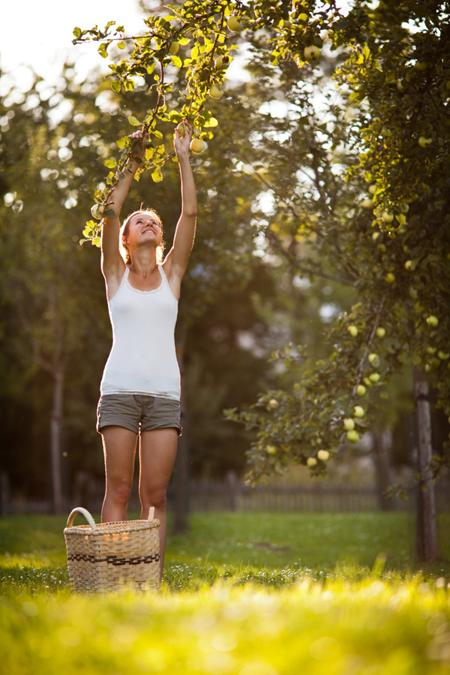 Detecting 20 or 30 clashes before reaching site easily paid for the investment of training, software and hardware, on more complex jobs, the number of clashes can easily reach their thousands, explaining why they see Navisworks as an essential for its return on investment. Generally this process is run through a central VDC or BIM coordinator, and most of their time is spent liaising with members of the various team disciplines to resolve those clashes. We're now seeing the next evolution of clash detection with designers and engineers being empowered to use the same powerful technology from Navisworks to clash detect without the same entry level needed, ensuring that the files that they submit at the end of the week has been checked against the latest files from other disciplines, improving the quality of design and ensuring that clash meetings just deal with the big issues, not those that can be resolved by simply working together. BIM 360 Glue is intended to make that low hanging fruit easier to access to a larger number of people without the same level of training and process that has sometimes limited the amount of clashes a VDC or BIM coordinator can resolve on their own. 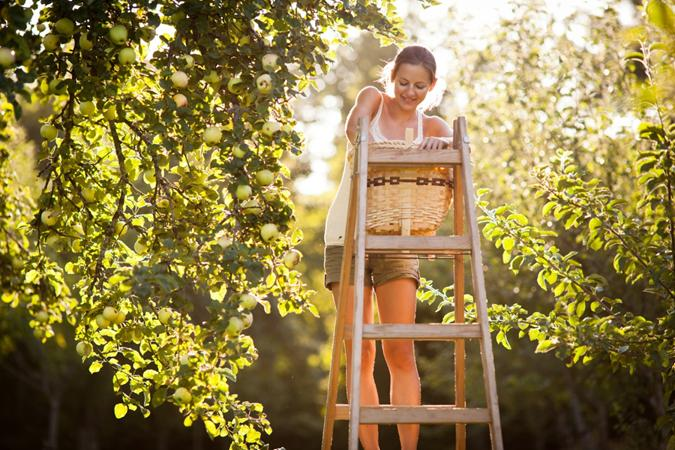 Efficiency of clash detection has to be one of the key areas for improvement for those familiar with the concept, I've visited many customers who use our tools a lot, but previously didn't spend a small amount of time doing preparation of things like Search Sets and rules, leaving them with a lot of manual work time and time again. I've spoken to many more who don't have a good dialog with their supply chain and have a 'we get what we're given' attitude towards the files they receive, again causing headaches trying to make things work that only fulfill a contractual deliverable but don't really help build a building, or infrastructure project. More and more contractors are learning to use the power of the models to get as many benefits as possible from a single model, and work with their extended team to get what they need.

I've spoken to other teams who don't invest in tools and run very manual processes, leaving highly paid and well trained engineers copying and pasting into spreadsheets for several hours a day. Again bringing me back to the cost of a clash. If you can save 30 times $1500 on a single discipline, that's great and will impact positively on the project, however if you have someone spending 10/15 minutes per clash, per discipline, per project, this will add its own overhead. If you can find 60 times $1500 clashes, that take a minute or two to resolve, not only have you paid for your tools and training but you also free up resources to work on something else.

Clash detection no longer needs to be an unaffordable practice for the big contractors or farmed out to consultants, rental models of the Building and Infrastructure Design Suites allows you to run Revit, Civil 3D and Navisworks per project that needs it without the same initial overhead. BIM 360 Glue allows you to work between multiple disciplines in a more real time environment, no more waiting a week or a month for a new model version that then needs to be audited. The various teams can upload them on a more frequent basis allowing teams to reduce their own review cycles and produce better models and drawings.

This is before talking about the intangible benefits gained by being that company that reduced RFI's by 40% between projects, that company that proactively got problems resolved within hours, not weeks, that company that ensured the Friday review meetings with heads of each department were spent dealing on tough issues that mattered, not the small problems that could have been resolved in minutes during the week, and that company that shows off their latest projects by passing an iPad with 3D models to an interested client.

So to you, what is the real cost of a clash?