« Rendering for Construction, how to improve Health and Safety | Main | Stockholm! Are you ready? The BIM 360 Food Truck is coming to you! »

This year, Autodesk University in Las Vegas brought us the first ever AEC Excellence Awards, showcasing project success stories across the industries to help customers celebrate and promote their achievements.

With 162 submissions from 29 countries, a very compelling competition was formed around state-of-the-art projects that are embracing the future of making things for AEC and civil infrastructure by utilising BIM technology.  With the highest number of submissions from Chinese projects, we also had a great showing from the USA and India. After a tough evaluation process by our panel of experts, Mortenson, BIAD and Rambøll Sweco ANS were awarded 1st Place Awards for Construction, Building and Infrastructure respectively. Tianjin Architecture Design Institute (TADI) and Nina Maritz Architects were also honoured as winners in the philanthropic categories.

Mortenson received top honours in the construction category with U.S. Bank Stadium project, home of the National Football League’s Minnesota Vikings. They teamed up with HKS Architects for creating this architectural wonder which utilized BIM technology from design through final construction.

BIAD (Beijing Institute of Architecture Design) captured first place in the Building category for one of the most visually astounding new buildings in Beijing, the Phoenix International Media Center, inspired by the endlessly curving form of a Möbius strip. To bring this striking design into existence, BIAD worked exclusively with BIM tools and used paperless processes, making this project among the first in China to rely solely on BIM. 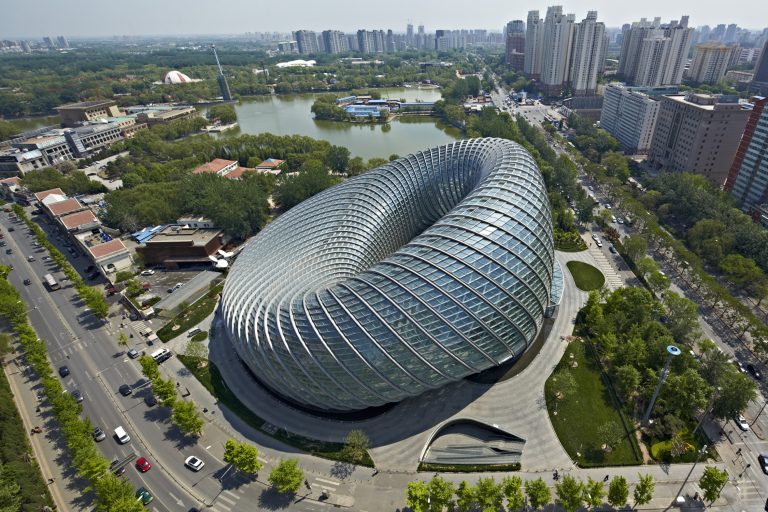 There are many more winners in additional categories including design and fabrication, communication and collaboration, computational design, and small and large building construction projects. HFB is one of these celebrated winners.

With their work on Project Summertime in Amsterdam, HFB was awarded 1st Place in the featured Small Building Construction Collaboration category. HFB partnered with BAM to construct this project which will be one of the city’s architectural landmarks. With its irregular façade with very little design repetition, Project Summertime includes 197 apartments that at times, seemed challenging to build. HFB utilized BIM technology by using 3D Models in their design phase and since then, they continue to count on BIM as their main tool during every phase of the project lifecycle. 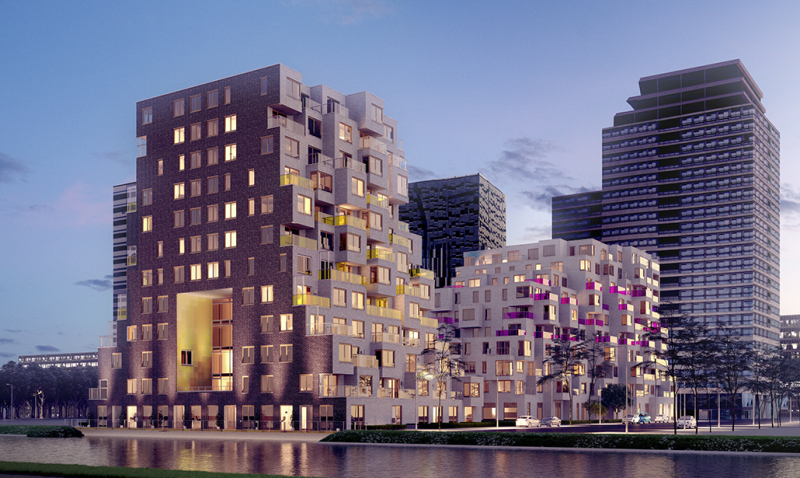 For more information about all of the winners of this year’s AEC Excellence Awards, check out how you can achieve construction success with BIM technology.